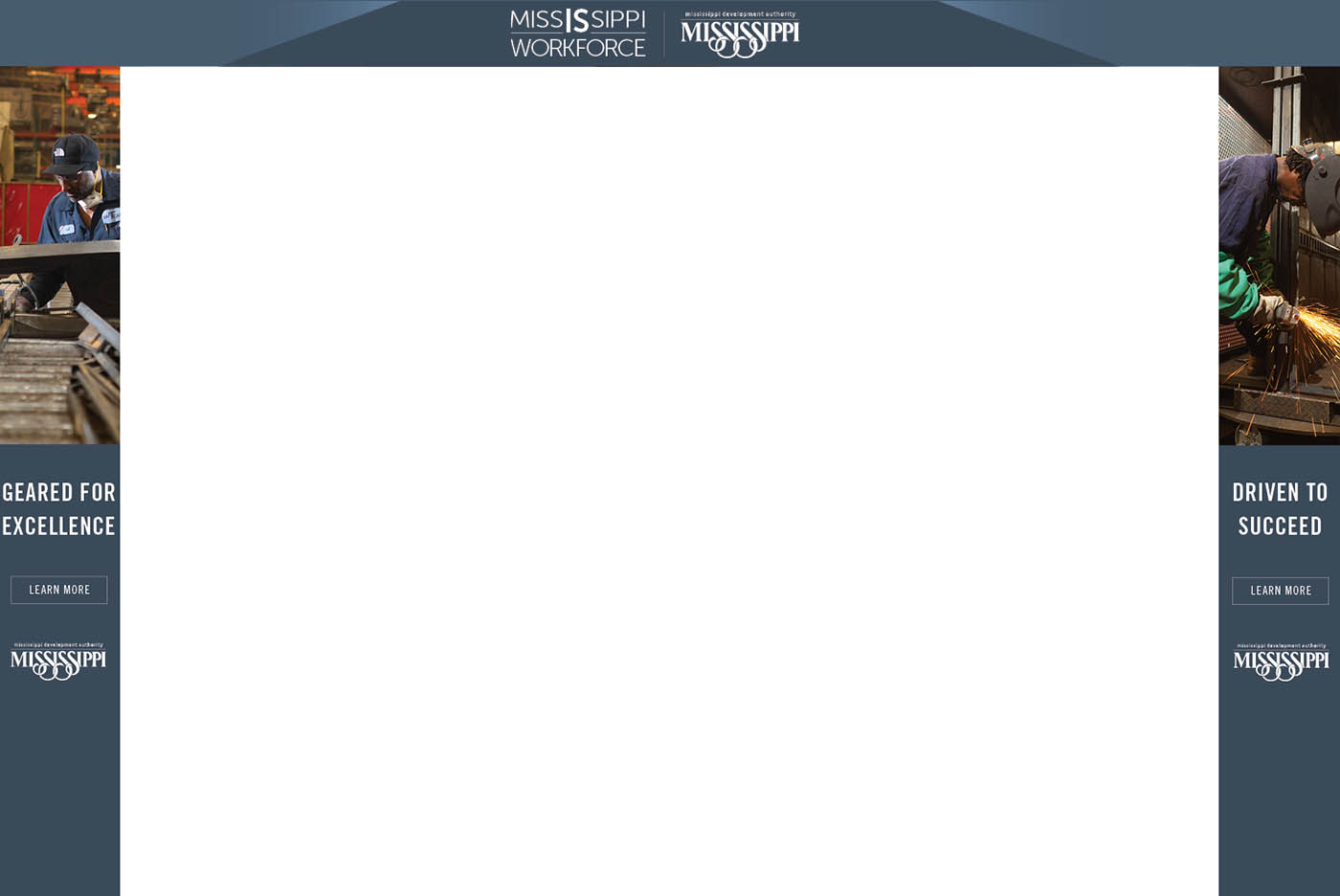 Gross product output is very interesting to watch as the South’s is pulling away from all other regions. In 2016 (latest data available), the 15-state American South contributed a record $6.62 trillion (that’s with a “T”) to the United States’ economy, which saw a GDP totaling $18.57 trillion. The South’s figure represents well over a third of the nation’s output. The West contributed $4.61 trillion, which was more than any other region other than the South. Take California out of the West, and its GDP totals a mere $2 trillion.

California, by the way, is killing it right now. As always, when the national economy is humming, so does California’s. Who cares if it costs more than double any other state in the South to operate a business there, when you are making money hand over fist? California’s economy collapses during recessions. It always does simply because it is the most costly state to live, work and own a business in the U.S. When times get tough, California businesses ask, “Now, why are we spending so much money to live and operate here, when we can go to Texas for half the cost?”

Shown below are the top 10 economies in the world, with regions of the U.S. factored in when it comes to GDP in calendar year 2016. The values are based on U.S. dollars.

The last time we ran this story comparing the economies of the four U.S. regions, Boeing was not set up in South Carolina or Airbus in Alabama. In terms of adding to gross product and exports, aerospace is a huge player in the South. It is the largest export for most Southern states.

Also, the last time we ran this story we were in recession. The South’s automotive industry was in the tank, as was the region’s financial services industry. Today, those two huge Southern sectors are at the top of their game. So, it isn’t any wonder that total output in the South is at all-time highs at $6.6 trillion. Never before has any U.S. region reached the $6 trillion output threshold. The South is pushing for $7 trillion today.

There are several ways the South achieved its rise to third place in 2016. It has diversified its economic base like no time ever. Its in-migration from other U.S. regions is back to levels not seen since the 1980s, 1990s and before the Great Recession. Well-educated immigrants from other countries now want to live in the South as opposed to other regions because the South remains the least expensive place in the U.S. to live and operate a business.

Furthermore, the South is unlike any of the other three regions in this very important demographic: No U.S. region has the number of mid-major markets the South has — Austin, San Antonio, Raleigh, Charlotte, Nashville, Orlando, Memphis, Knoxville, Charleston, New Orleans, Richmond, Birmingham, Jacksonville, Louisville, Greenville and so many others. The region is home to mega-markets such as Atlanta, Dallas-Fort Worth, Houston, South Florida and D.C. But it is the vast number of mid-majors that solidify the South’s economy and help spread the wealth. Want proof? Name a major market in Illinois other than Chicago? Name one in New York? In contrast, Florida and Texas have 10 mid-majors each. 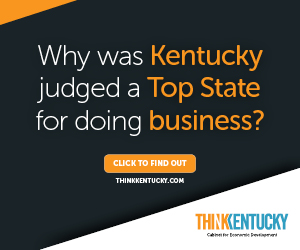