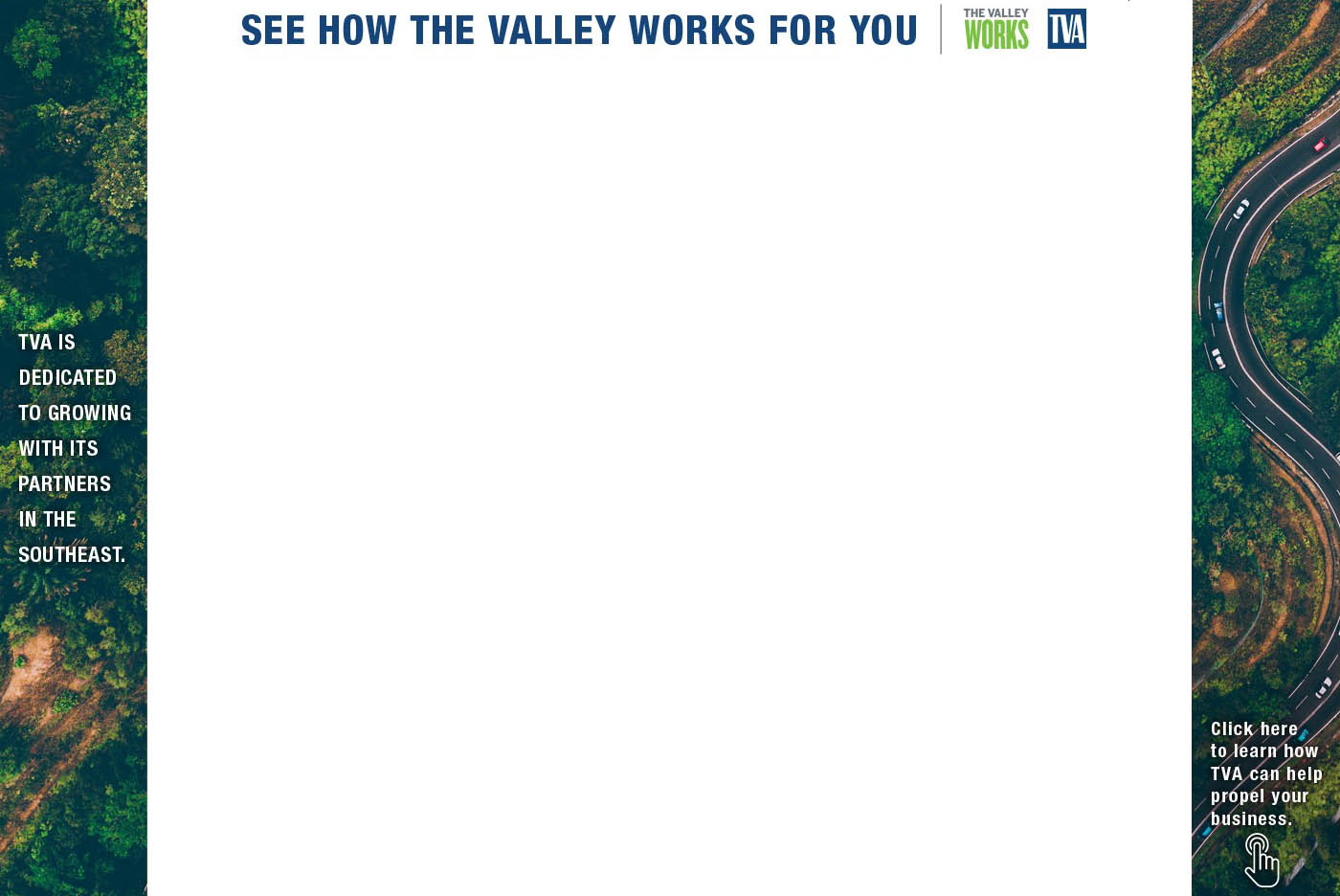 In less than a lifetime, this critical site selection and labor shed factor has changed dramatically among the four U.S. regions. In fact, population variations in the West, South, Midwest and Northeast are most likely the most formidable demographic in American history.

When I was born in the mid-1950s, there were only about 30 million people who lived in the 13 states that make up the West region. Today, California alone is home to almost 40 million people. But you have to go all the way to the 13th and 14th most populated states (Washington and Arizona) to find other states that really contribute to the West region’s population, which today is 78.1 million. The West has grown more than two-and-a-half times in 60 years.

As for the Midwest, Northeast and the South, those three regions in 1957 all had about the same population — between 54 and 56 million. Today, the Northeast is home to 63.6 million people and the Midwest has grown from 55 million people in 1957 to 62 million today. But those figures pale in comparison to growth in the West and South.

As for the South, 60 years ago it was home to 54 million people. Today, the American South has an estimated 2018 population of 124 million people, or nearly 40 percent of the entire population of the country. So like the West, it has also grown about two-and-a-half times in less than a lifetime. That growth is at the expense of the Midwest and the Northeast since those two regions have barely grown at all, adding just 15 million residents in 60 years combined. That’s about 250,000 more residents per year in the Midwest and Northeast over the past 60 years. The Northeast and Midwest are made up of 22 states. Texas alone adds more jobs per year than the Northeast and Midwest add people.

In comparison, the American South has added 71 million people in 60 years, or almost 12 million new residents on average every 10 years. That’s about five times the cumulative growth of both the Midwest and Northeast totaled together. That’s an impressive 1.2 million people per year being added to the South’s population every year for 60 years on average.

The West, the nation’s second largest region, has added 48 million people in 60 years, or an average of 800,000 per year. In an age of extremely tight labor, it is clear that only two regions of the country are growing; the West and the South. In fact, 60 years ago, the South, Northeast and Midwest all had about the same population. Today, the South’s population is roughly that of the Northeast and Midwest combined.

Sluggish population growth is a huge issue for developed countries worldwide, all of which are struggling with low fertility rates. Last year saw the lowest number of women giving birth in the nation’s history. According to data released by the Centers for Disease Control and Prevention, the fertility rate fell to 62 births per 1,000 women ages 15 to 44 in 2017.

The birth rate is incredibly important. It measures the demographic health of the country. If the birth rate drops too low, people aging out of the workforce cannot be replaced. It’s even more important considering how many baby boomers will leave the workforce over the next decade. Baby Boomers represent the largest generation in the nation’s history and millions will retire every year for the next 20 years. 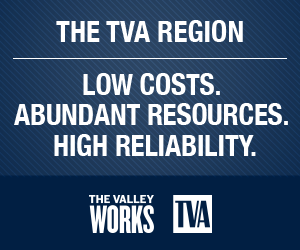