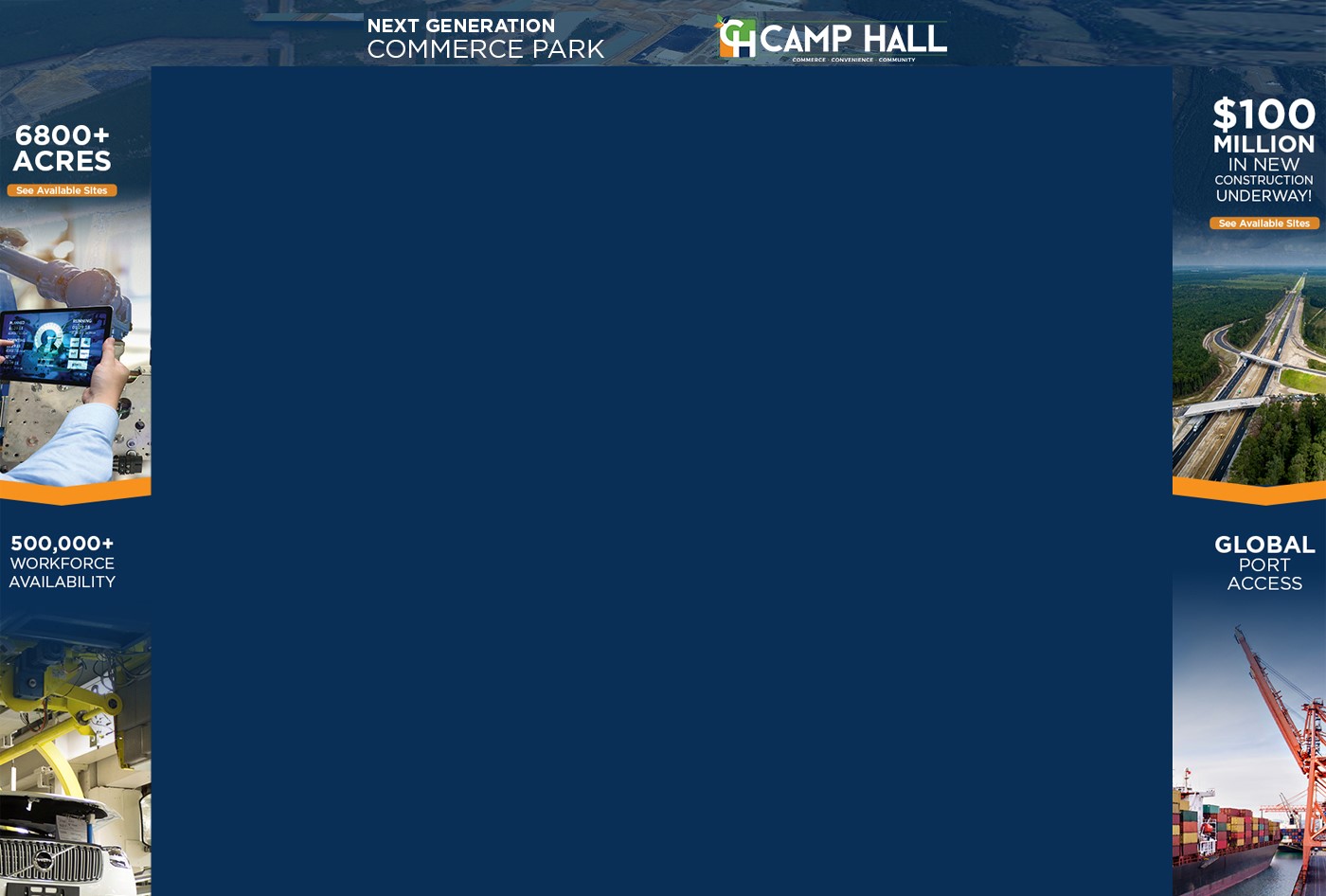 Considering birth rates are at all-time lows and the sentiment of this administration is to cut immigration, there is no question we are headed for some kind of labor crisis, possibly later this year. . .certainly next year if the economy keeps humming along. Of course, a recession and jobs eliminated by artificial intelligence and automation are the wild cards. Experts’ opinions are all over the place on that subject, so any predictions on job losses tied to automation would be mere speculation at this point.

Experts at the Federal Reserve reported in February that the U.S. is “beyond full employment,” meaning we have many more jobs available, but not enough unemployed individuals to fill those jobs. Now, experts are calling the situation the “body gap,” moving past the “skills gap.” Simply put, there are not enough available people in this country to fill the available jobs.

Noted economist Dr. Nariman Behravesh, the chief economist of IHS, told me late last year there are about 1.5 million unemployed individuals suited for full-time positions in the U.S. There are 6 million jobs available in the U.S. And it’s not just low birth rates and reductions in immigration that are straining the labor force. The opioid epidemic — an estimated 2.6 million abusers in the U.S. — is also affecting the workforce.

So, what’s the answer to a labor force gone bare? Well, there are two choices and only two. One is to responsibly increase immigration to about 2 million to 3 million people per year, up from last year’s 1 million, which was the average under the Obama administration. But, the current administration has made it clear it wants to cut legal immigration to 500,000 a year. As it relates to the current labor force, cutting immigration could have grave implications for companies wishing to grow in the U.S.

An increase in responsible immigration is an immediate fix for the labor crisis that we are about to endure. In fact, many companies are already feeling the labor crunch effect. Tech companies — huge users of immigrant labor — have 1.5 million jobs that cannot be filled now.  Of course, the long-term fix for our labor issues are higher fertility rates and birth rates. There are no other solutions. None. Zero. Zippo.

In December, House Speaker Paul Ryan said, “This is going to be the new economic challenge for America: People. We have to have higher birth rates in this country. We have something like a 90 percent increase in the retirement population but only a 19 percent increase in the working population in America. So what do we have to do? Be smarter, more efficient, more technology. . .still going to need more people,” Ryan said.

Yes, we are in a baby bust and there are no signs that tell us it will end anytime soon. Apparently Millennials believe they cannot afford children, or at least multiple children.

However, there is some good news in the demography department for the South and for companies that want to establish a presence in the region. Recent data shows the influx of new residents to the South is back to normal, after several years during and after the recession of low migration numbers. For the most part, those low migration numbers from 2007 to 2012 centered on the fact that folks up North couldn’t sell their homes. For most of us, if you can’t sell your house, you’re not moving.

U.S. Census data that came out in the winter quarter showed a huge influx of new residents in the South from other states outside the region. Between July 1, 2016 and July 1, 2017, the South added 1.24 million additional residents that came from states outside the region, well above the second-fastest growth region — the West — with its migration increase of 765,672 people. The Midwest saw meager gains of only 201,183. The Northeast saw an increase of just 111,221 residents.

The migration patterns from 2016 to 2017 as calculated by the Census Bureau are essentially the average population gains that the South has seen over the past 60 years. Yet, migration to the Northeast and Midwest has dropped like a rock since we did this report seven years ago.

In terms of population gains and migration gains from other U.S. states, Texas and Florida dominate the South. As written, the U.S. as a whole has not seen 1 percent growth in population since 2002. However, Census estimates show that Texas, Florida, Georgia, North Carolina, Tennessee, South Carolina and Washington, D.C., will grow by over 1 percent in 2018. No states in the Midwest or Northeast are expected to grow by 1 percent or more in 2018, however, two states in the West are expect to grow by almost 2 percent — Nevada and Utah. Other states in the West expected to grow by 1 percent or more this year include Washington, Colorado, Oregon and Arizona.

Migration to Regions from other States 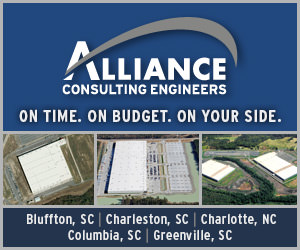